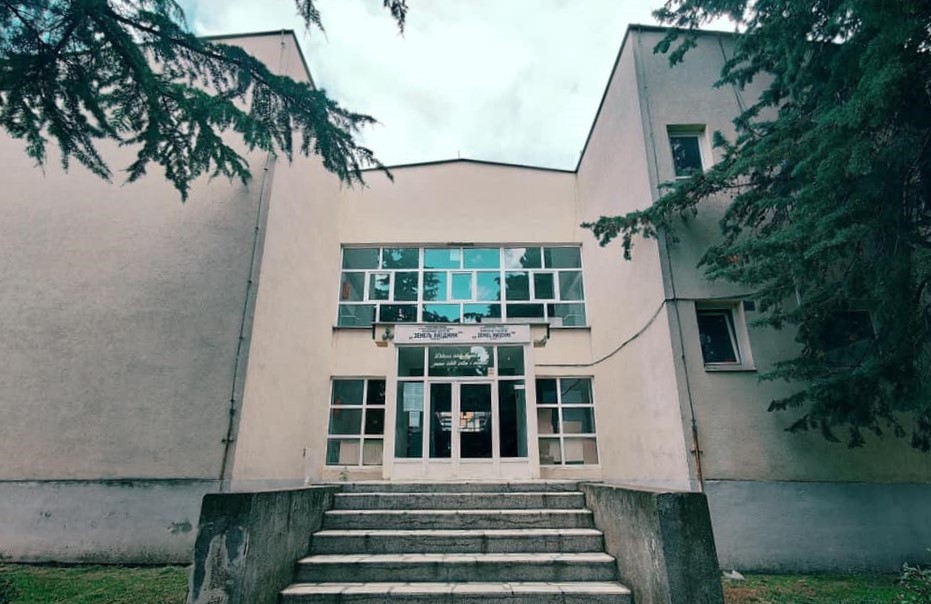 Education of Albanians in the village of Rainca starts in the 1878s with the construction of mosques and the establishment of mosque imams in the Ottoman Empire era. Education was conducted in Arabic and Arabic alphabet. The Ottoman Empire did not allowed teaching in Albanian, so Albanians education was held in mosque in Arabic by imams of mosques. Also during the Serbian-Croatian-Slovenian Kingdom there was no Albanian school in the Presevo Region.
In the village of Rainca, the teaching began in 1923 in the building built near the mosque, which had only one classroom. This building was built in 1896 at the time of the Bulgarian invasion. In 1935/36 another classroom was built by the locals, while in 1951 voluntarily Rainca raised a small School in the middle of the village.In 1952, the first school foundation were built in the center of the village and in this school it was taught until 1980 when the teaching was transferred to the new school building. From 1945 to 1953, the teaching was conducted until the fourth grade in both Albanian and Serbian language while from September 1953, for the first time, the Primary school teaching began in the Presevo Valley.
In February 1957, the Education Council in Bilaç district decided that elementary school of Corrotica, Bercec, Somolica and Nesalca to join Rainca’s Primary School as separate classrooms. Primary school in the village of Rainca marks the school day on February 10, 1960 together with its founder Fehmi Salihu known as Fehmi Përlepnica.In Rainca’s school there were also pupils from the villages of Nesalce, Vërban, Letovica, Gare, Brçec, Shoshajë, Bilaç and Samolica. 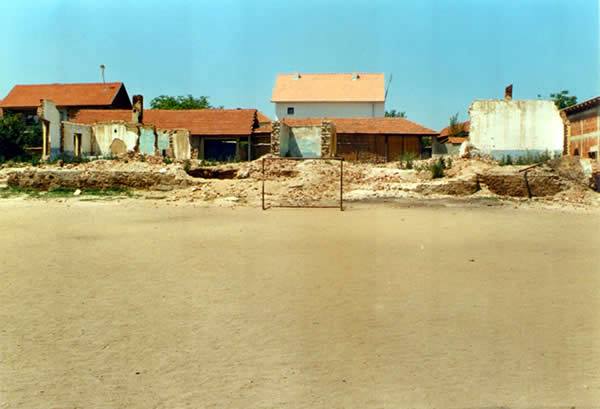 Teaching in Serbian language ends in 1978 due to the lack of Serbian pupils.Primary school since its founding until 1967 was named “Bratstvo” and from this year the school gets the name of the hero “Zenel Hajdini” where it still holds this name , while the school day is celebrated on May 24.Below you have a table of number of students over the years:

Table of pupils over the years in Raincas school. 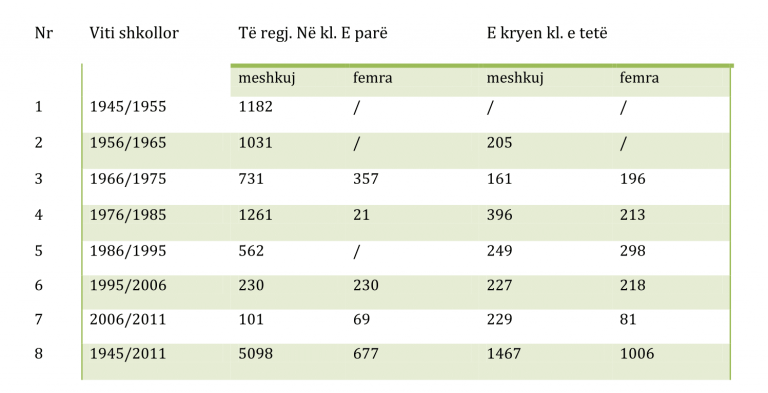